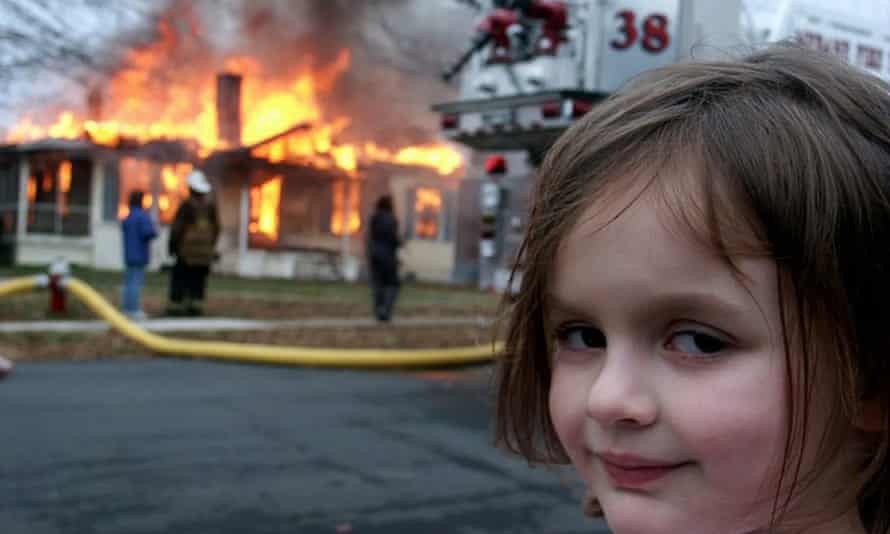 Earlier, Zoe’s family wasn’t getting any money from this picture. At least till now.

The original photo in the form of an NFT token left the hammer for 180ETH – that’s about $500,000. It was bought by the music studio 3F Music from Dubai. 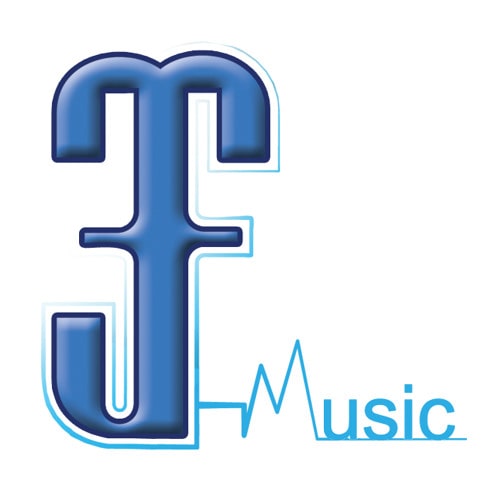 3F Music is the music studio in Dubai, one of the best in the Middle East. It specializing in dubbing production and music.

For NFT’s every artist earns money not only from the first sale but also a fixed percentage from each time NFT sold from one person to another. These royalties are locked in contract.

So, Zoe and her father receive 10 percent of the amount of each resale.

“The people who became the heroes of memes didn’t really have a choice. The internet is great. Regardless of whether you got a positive or negative experience from this situation, you just need to get the most out of it, ”said Zoe. 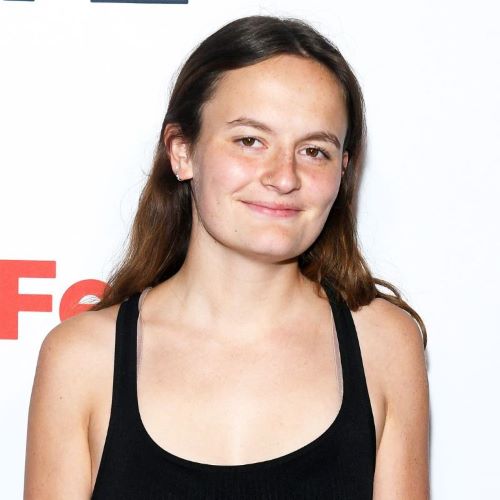 The snapshot, which became a meme, was taken by the popular Zoe in 2005. His family lived two blocks from the fire department, which sent a team on fire extinguishing drills – the house fire was planned.