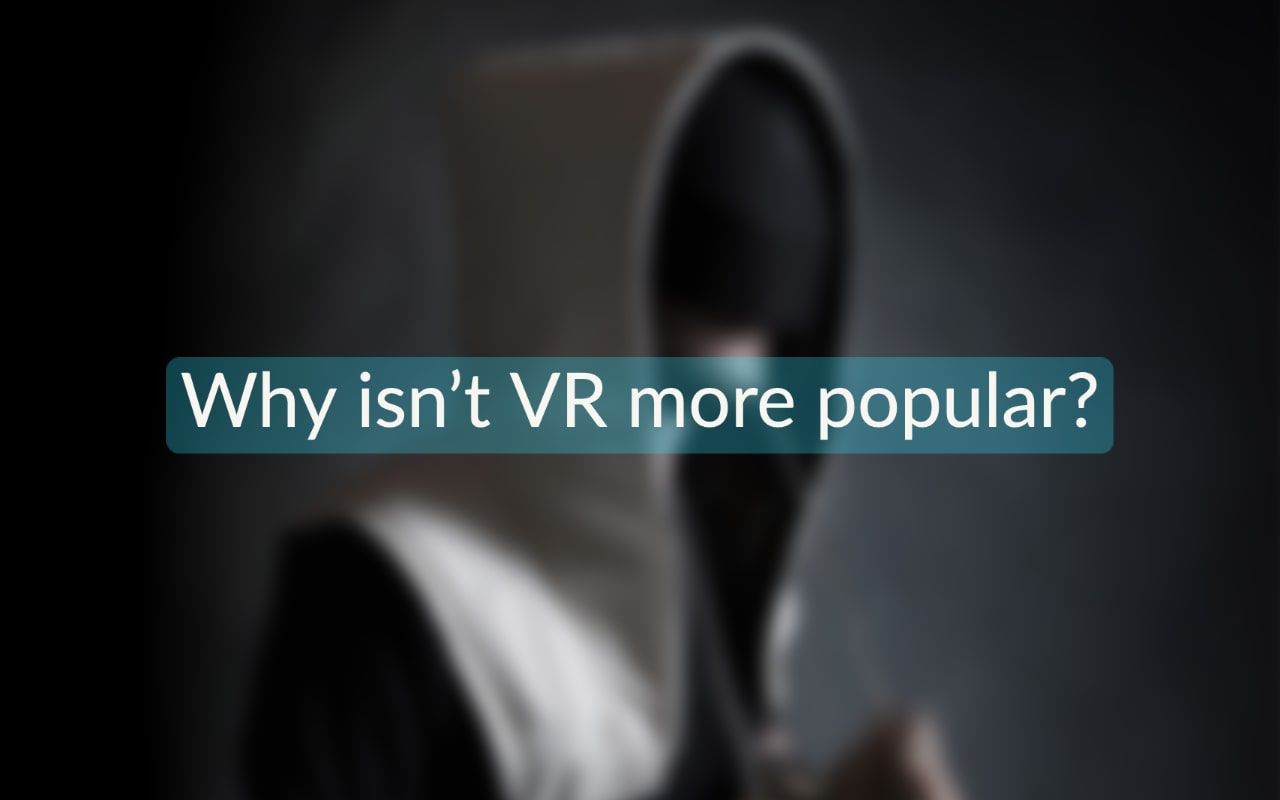 Despite every year since 1994 being “the year of VR”, it hasn’t reached the mass market yet. Will it ever?

A friend of mine posted on Facebook recently that VR is the technology that nobody wants. I instinctively disagree with that because such massive progress has been made in VR over the last few years that it seems like it is poised to become the “next big thing”. And yet it’s perfectly true that the take-up by consumers has been patchy at best.

But I still believe that VR will be an important medium in the future. Just not necessarily in its current form.

Even with today’s immensely powerful technology, it’s still not enough for convincing VR. There are signs that this is about to change, with various reports of extremely high-resolution VR devices (and an intriguing report that Apple is working on VR or at least AR (Augmented Reality) at a resolution of 8K!). 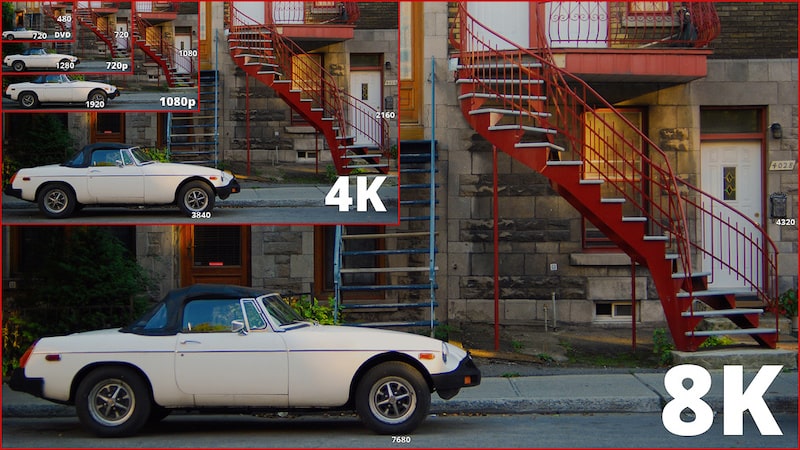 Current VR displays in Head Mounted Devices (HMDs) are woefully inadequate and there is no stronger case for 8K and beyond than for VR.

My feeling is that in order for VR to become a mass-market product, several things have to happen.

It’s easy to see why current HMDs are an issue, They’re bulky, heavy, and they look odd, Of course, if someone’s engrossed in a VR session, they’re going to look unusual whatever kind of display they’re wearing, but I suspect that we’re going to need a breakthrough in VR display technology to get through this barrier. Whatever that breakthrough is, it’s going to have to be smaller, less obtrusive, higher resolution, and maybe even involving something other than a screen suspended in front of the users’ eyes. Maybe this could be a retinal projection. Ultimately, I think we will bypass pixels and move towards direct communication with the brain, but I don’t think anyone would want to put a timescale on that.

The better and more sophisticated HMDs need to be tethered to a powerful computer or console. This situation is the exact opposite of what’s needed for effective VR. A user needs to be able to move their entire body freely within a given space.

Difference between 60Hz vs 144Hz vs 240Hz Monitors

There are two solutions to this. The first is to go wireless, which would mean that the shape and size of the computer become irrelevant, as long as the user is in range, although that range could become very large indeed as 5G mobile technology is rolled out. An 8K video stream requires around 80 megabits per second. Each eye needs its own image, so the total requirement for wireless VR would be around 200 megabits per second; 400 megabits per second to allow for 120 fps. 5G is promising speeds well over ten times this eventually and with very low latency. This fact alone could be a huge enabling factor for future VR usage. 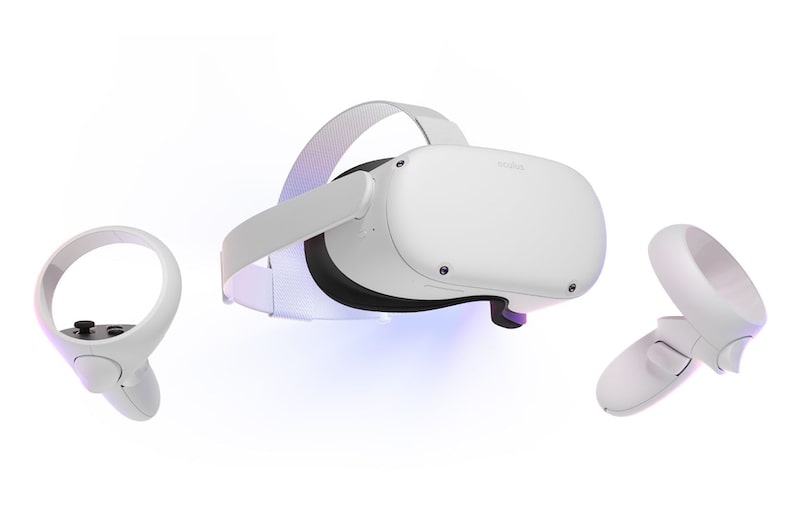 The second solution is to make the computer very compact. This will require new, powerful, and portable chips with suitably low power consumption. You’d say Oculus Quest. Yes, it is an amazing headset, but it is not even close to the computing power that might be produced by a PC. These big bulky VR setups are much better looking at specs and this difference is really noticeable when you compare this type of headsets.

Let’s take a look at Apple

Again, we’re looking at Apple here. If the rumors prove to be true, then the likelihood is that Apple will use its own chips to power an AR or VR display. Chips this powerful may well form the basis of the new, modular Mac Pro. 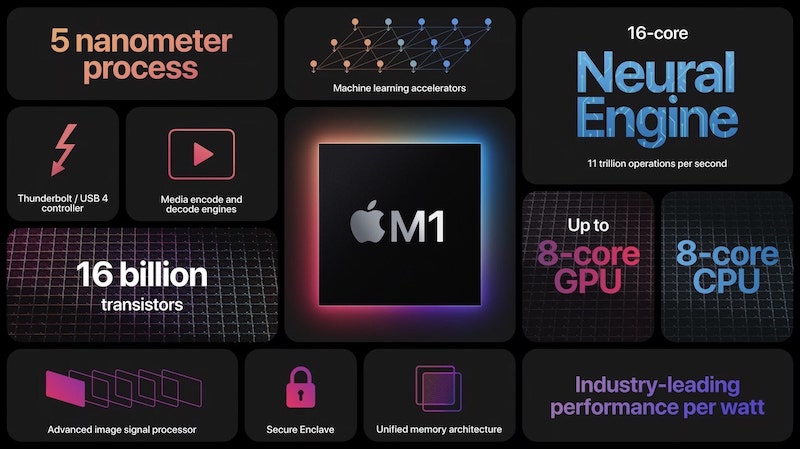 It’s easy to miss how powerful Apple’s chips are now. By some measures, an iPhone is as powerful today as a mid-range Macbook. M1 chip as an example. This new chip from Apple is not much different from iPhone’s one, but it is a breakthrough in the laptop industry. That sounds implausible until you realize that the latest iPhones are at least three hundred times more powerful than the first iPhone, from nearly eleven years ago.

This might sound a bit niche, but it’s actually essential for convincing VR. Try navigating around a crowded space wearing ear defenders. You miss all kinds of audible cues, the most important of which are directional ones. Our hearing is an incredible instrument. It’s able to detect differences in the timing of nanoseconds, and we use this ability to locate sounds very accurately. If sounds are not correctly located in a VR presentation, then a huge component of “reality” is lost. 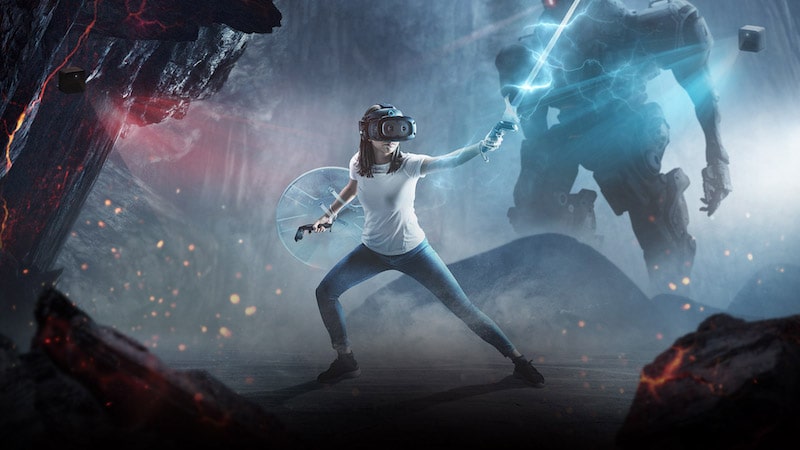 Fortunately, there are now viable technologies that are able to reproduce directional audio in real-time, based on the ability to track the position of your head.

There are a lot of VR demos, some very good. But there’s no “killer app” that I’m aware of – except in specialist fields like medicine and design visualization. In areas like these, I think the case for VR is already proven. But for general consumer use, there’s no compelling, “must-have” application yet. This is arguable because of a chicken and egg situation where the technology is not good enough for the type of application that would want to make the mass market invest in VR, which means that there’s not enough potential revenue to justify the investment in such an application. 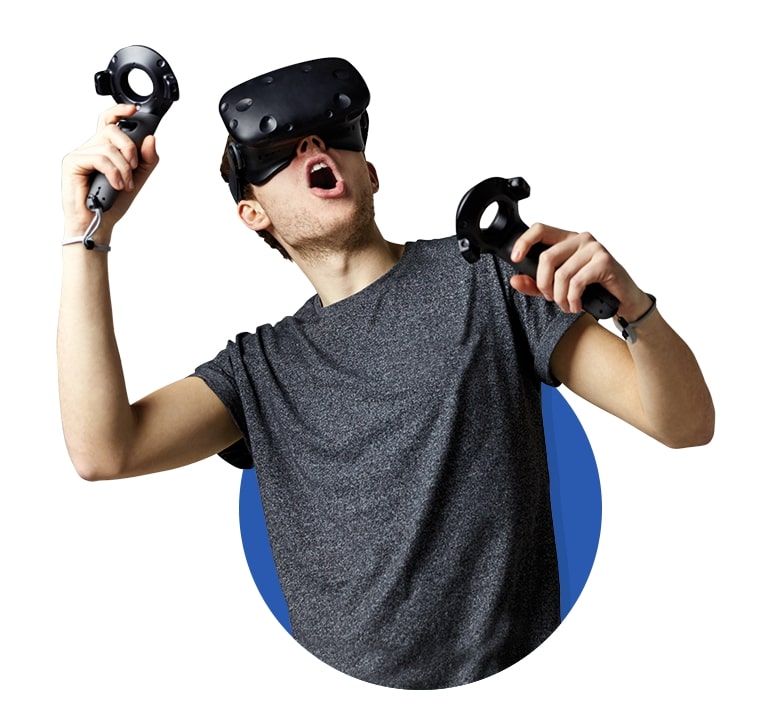 In some ways, VR technology has been with us for a long time, in the form of computer games. These create their own 3D, immersive worlds, and by definition work in real-time. It’s not all that difficult to use the same tech for VR.

I’m convinced that VR will become a, if not the dominant way to consume media and to interact with computers and the virtual world. I’m not alone in this: look at the investments Facebook continues to make in VR. And look at those Apple rumors. My feeling is that Augmented Reality (AR) will be the gateway to VR. AR doesn’t need the level of resolution or the field of view demanded by VR, but the two are closely related. The reality is that we need to go through the current, sometimes frustratingly long process of evolution with VR. A glorious future is just over the horizon, with new types of application, and new ways to experience media.