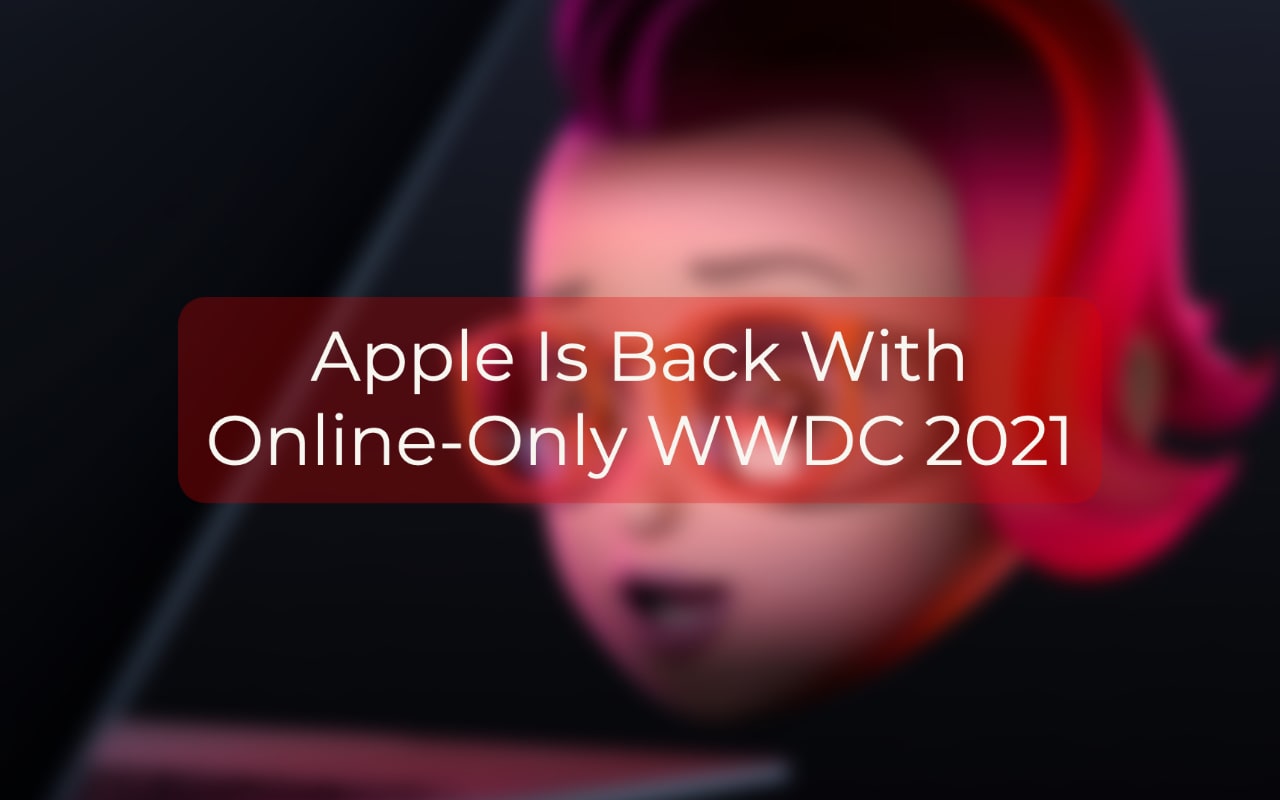 Apple announced Worldwide Developers Conference 2021, which will be online-only.

The company annually announces a WWDC around this time. No one has any doubts that Apple will hold a presentation in June, even during the pandemic, because of which the corporation had to hold its event online, Apple did not postpone WWDC to July or August. At the same time, Apple postponed WWDC for a couple of weeks last year. Instead of the beginning of June, it passed towards the end of the month. This time event will start on June 7th. On this day, Apple will unveil iOS 15, macOS 12, watchOS 8, and tvOS 15. 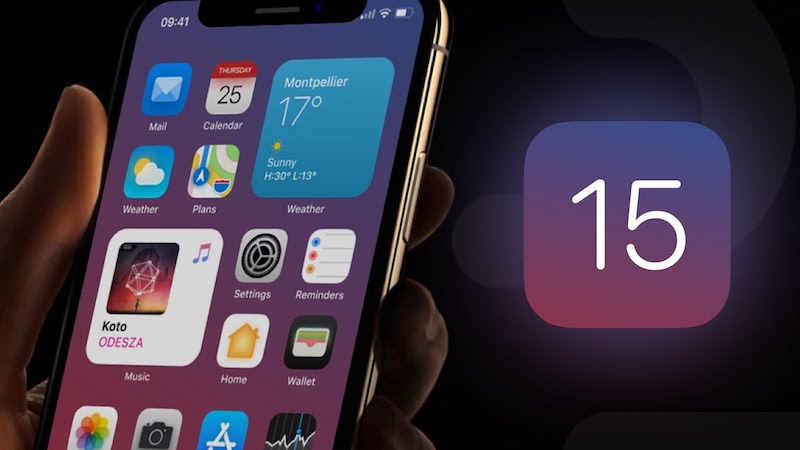 The conference will last for several days, until June 11. During these days, developers will be able to participate in training sessions with Apple employees to learn more about new features and frameworks.

No one can predict what Apple will show at WWDC 2021, but we can sure of what we need. Our team is looking forward to seeing new devices, for example, the iMac and the new MacBook Pro on Apple Silicon. Apple still hasn’t said anything about the new iMac. Just like I was silent last year about Apple Silicon when everyone already knew that Mac on an ARM will be released before the end of the year. Then no one guessed right, Apple released three new computers at once, but in the case of the iMac, everything is more interesting. 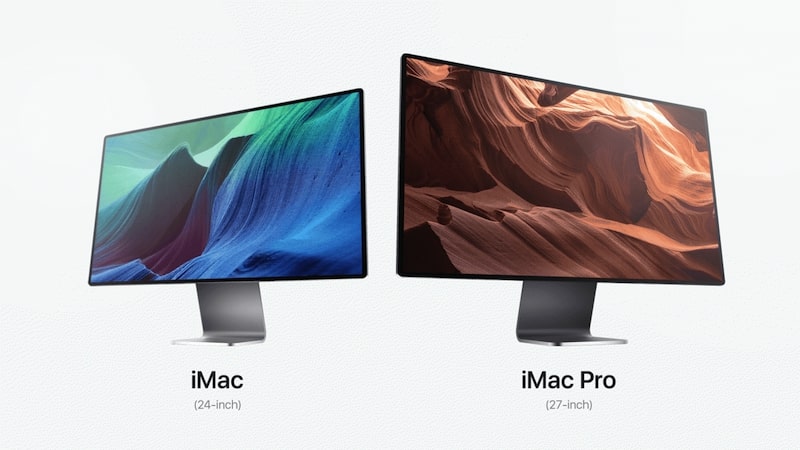 Old iMacs are gradually disappearing from the sale, and the production of iMac Pros has been phased out altogether – perhaps forever. Something extraordinary is being prepared, something even more important for Apple and for the entire industry. It’s scary to imagine what this something could be. 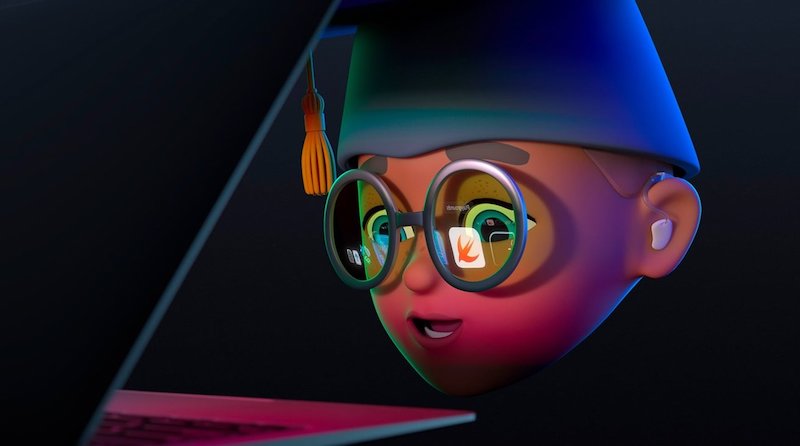 We will also be going to see a contest for students named “Swift Student Challenge“. People from different universities show their programming skills by creating a mini-game in Swift. Applications for that challenge are accepted until April 18.