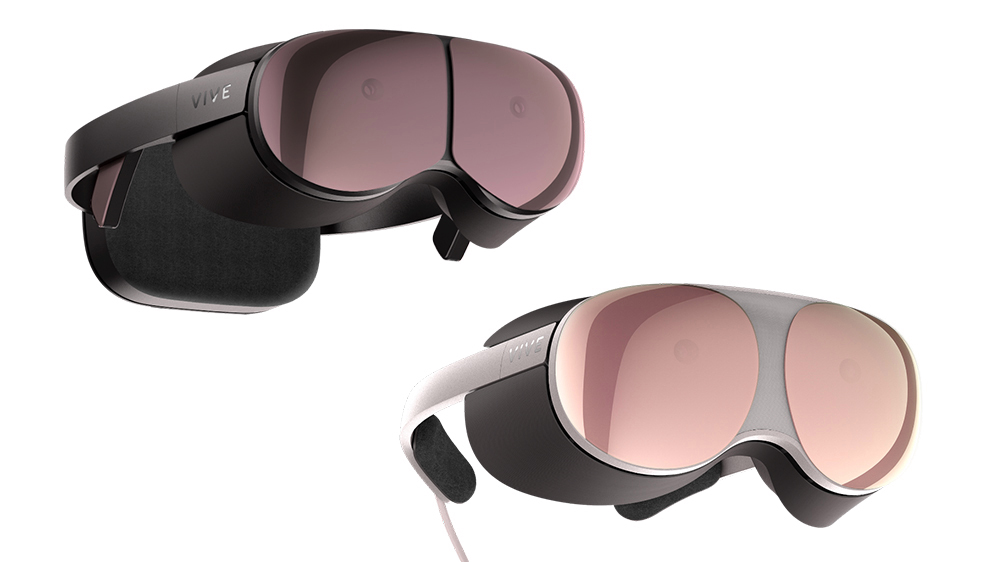 Welcome to Inforonics, your favorite resource for the entire week’s worth of VR news. Today we will talk about Quest 2 news, but we also we will have some odd information on Quest 3 and 4 and what we can expect from those devices from Mark Zuckerberg himself. More pressing this week is HTC and their announcement of 2, possibly 3 new devices including a new standalone headset this year, enjoy it!

Check out the video version:

There’s one type of VR game that I really want personally it’s a good VR MMORPG. I mean it’s a dream to have a really expansive RPG that you can play with your friends in VR. Right now we have Orbus and a Township Tale and a couple others, but for me at least nothing has rivaled the depth of something like Final Fantasy XIV or World of Warcraft within VR. 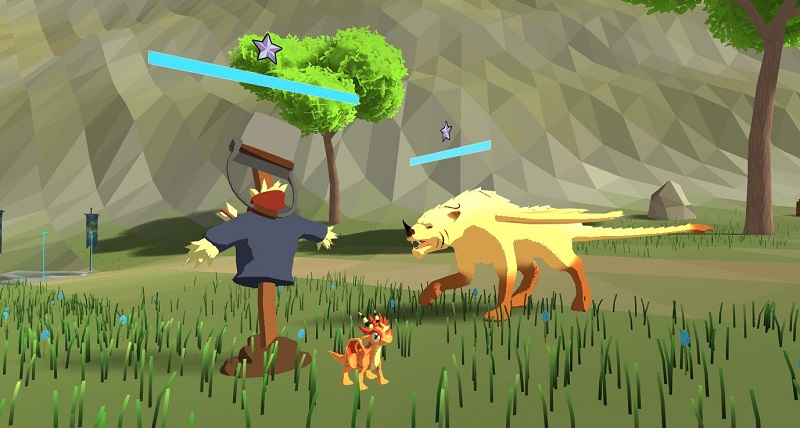 Not even close, to be honest. It’s understandable that MMOS are difficult and expensive to make, but there is some hope if you’re wishing for an MMO to come to VR and this is Zenith. You may have heard of it before, but recently it’s been hyped quite a bit and the trailers are looking fantastic! The game made from the rookie indie developer Ramen VR – Zenith looks promising. 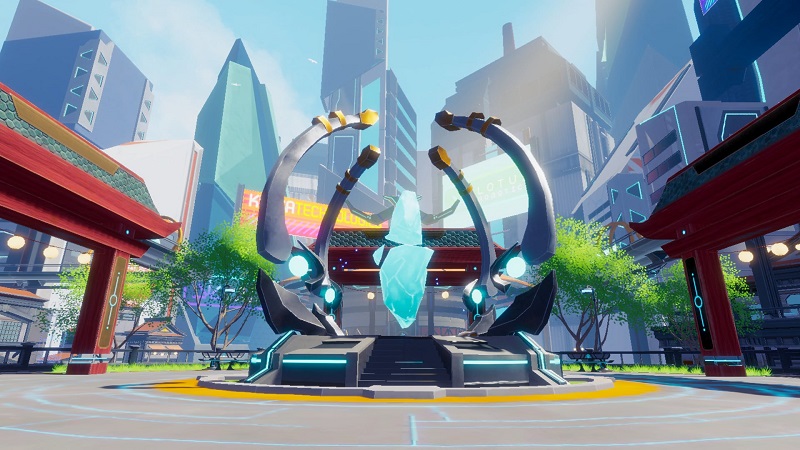 Although it does seem that this is the developer’s first large-scale release, so if I were you I’d curb my expectations just a little bit. I’m not really into over-hyping games, but on the positive side Zenith has been approved for release on the Oculus Quest Store, Playstation VR and PC VR platforms and looks to be cross played between devices. It is is a great sign for the player base. 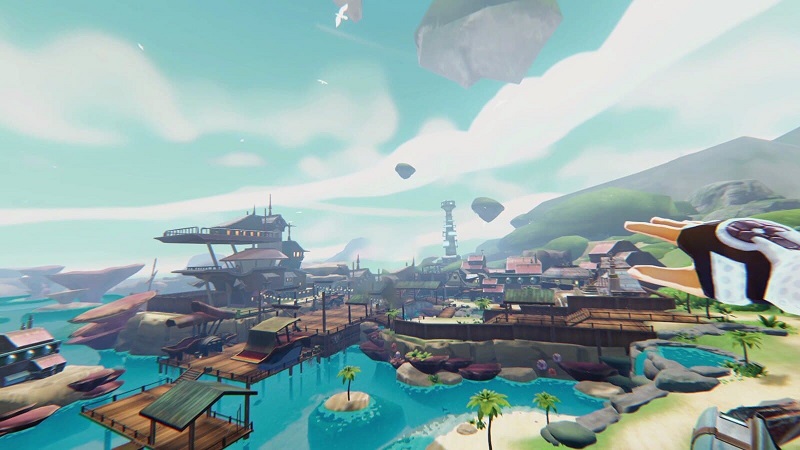 A closed alpha is approaching and it does seem that footage from the alpha will be shareable, so we will likely get a pretty good taste of Zenith soon with pre-orders opening on march 10th which is also how you get access to the alpha.

We have all seen how Facebook absolutely killed it with the Quest 2. Lately, it is becoming the most popular VR headset on SteamVR, the Oculus Store and in the consumer standalone market. All of this within just a few months. Impressive, right? 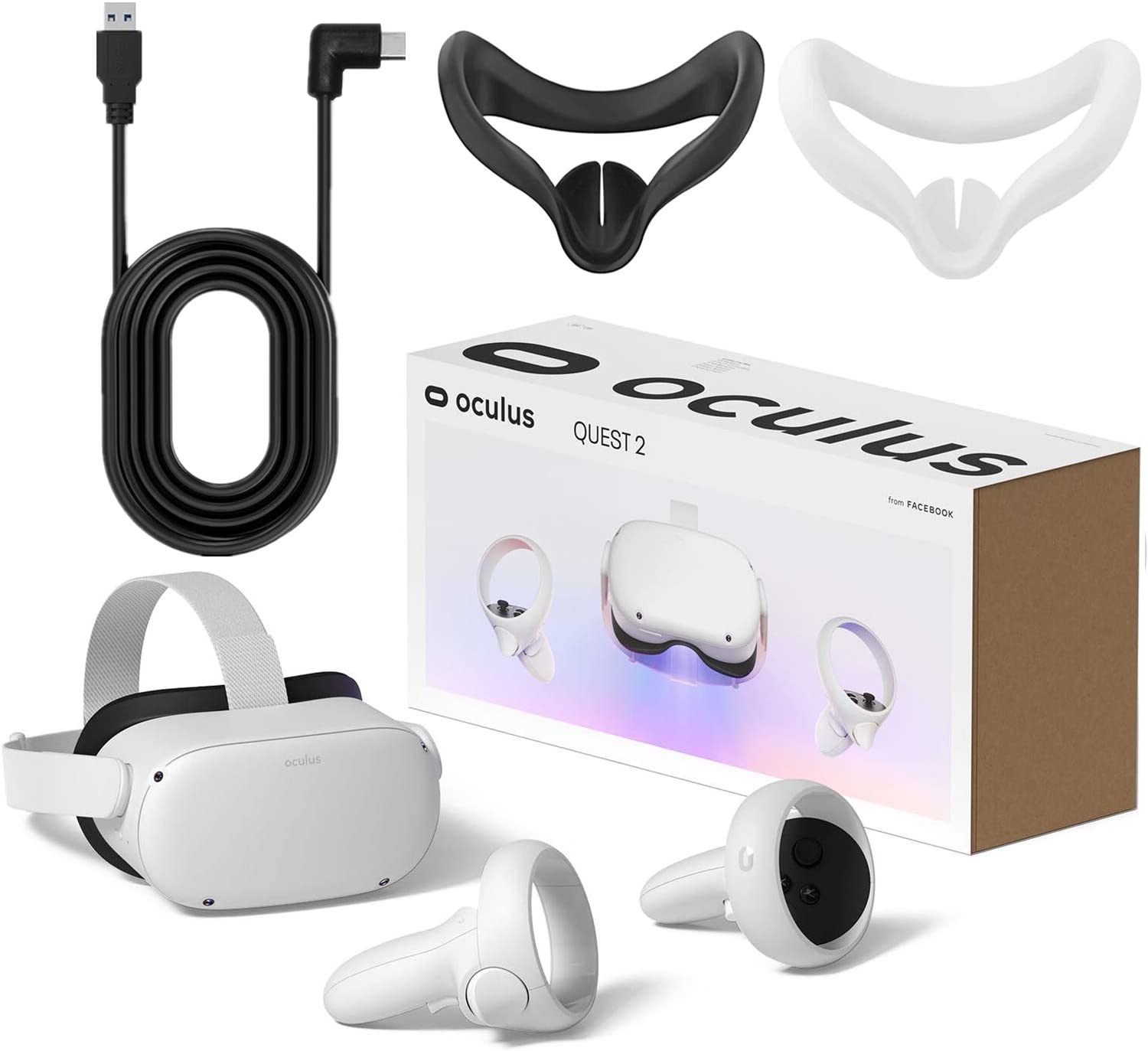 While it may seem like the quest 2 is new and shiny, which it is, I think it’s pretty predictable that Facebook is currently working on a quest 3. This is confirmed, but Mark Zuckerberg recently talked about Facebook strategy in the VR space and revealed that really the next two or more VR headsets are currently being worked on. He said, “We have product teams spun up now working on the next few generations of virtual reality and what Quest 3 and 4 are going to look like” Additionally, we may have some clues as to some features that are partly confirmed for the next headset from Facebook.

Right now eye tracking just unfortunately isn’t a part of consumer VR as much as it should be. The future of eye tracked headsets not only brings better social VR due to avatars portraying eye contact and movement but it also makes running VR applications easier due to technologies like foveated rendering where you only render what the eye is actually focused on. Eye tracking will be a positive move for consumer VR and it seems like we can expect it or something similar from Facebook’s next few generations of VR headsets.

HTC Is Back – New Standaone VR

HTC has been really quiet lately. Ever since the Cosmos Flop and restructuring of the entire Cosmos line.

What Happened with HTC?

In case you don’t know let me just give you a quick review on what happened with HTC. In 2019 Oculus released the Rift s and Quest to pretty great sales. Valve released the Index which still isn’t back in stock after almost two years and HTC released the Cosmos and eventually the Cosmos Elite.

It utterly flopped, for a good reason. The headset was too expensive, too late and too incapable, compared to the competition. It was just hard to make an argument for HTC’s headsets. Everyone else did it better for cheaper. The company restructured the Cosmos launch for enterprise, pulled out of consumer VR in the west. The Cosmos flopped and has one of the lowest user bases of any headset released by a large company. 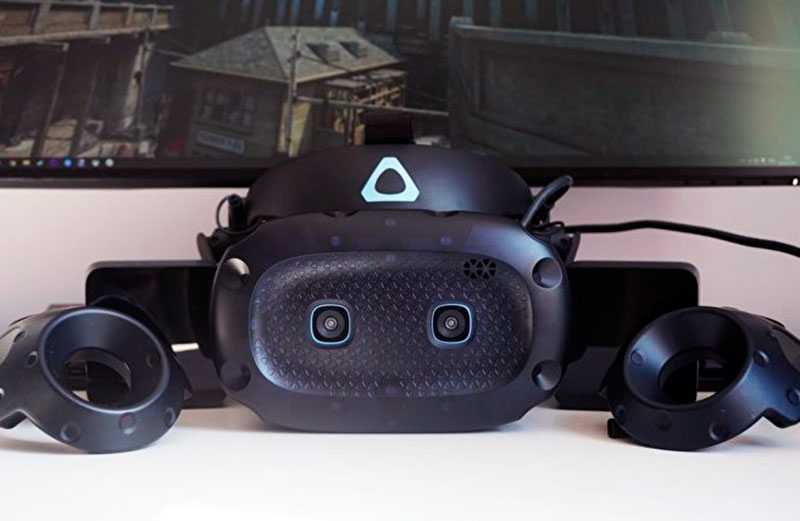 Barely pulling in more than a few percent of SteamVR users. However, there is something interesting here that I don’t think most people realize. A lot of people are hoping for competition for Oculus and the Quest 2 and the standalone market, because right now there just isn’t any. Most people didn’t know that HTC actually had a standalone VR headset that could stream PC VR games wirelessly, before the original Quest was even launched. 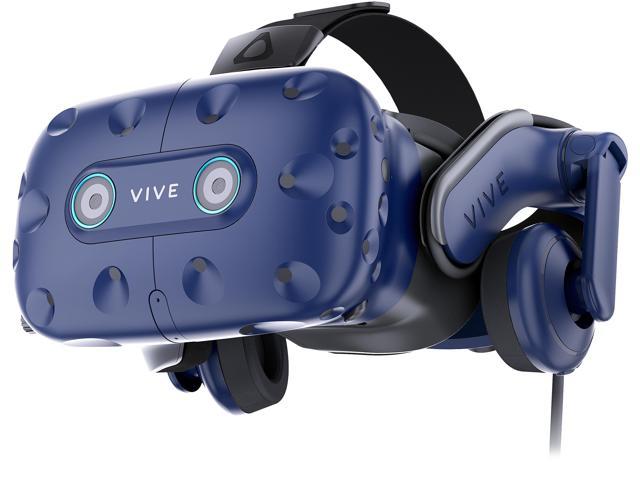 The only problem was that it was a thousand dollars. Additionally, it was never marketed or poised as a consumer product. But now HTC is coming back.

What about new HTC VR headset?

This year with a new VR headset confirmed by Alvin Graylin, president of HTC Vive China. Greylin says HTC will release a next generation standalone VR headset this year. This all comes from various leaks that HTC has been posting on their twitter. Starting with a little snapshot of the Vive logo on what looks to be some sort of plastic. Caption says, “It’s your move.”

Many speculate that due to the “It’s your move” statement that this picture is from a new Vive tracker, not from a new headset, which is totally possible. Regardless, a new headset is coming, even if that isn’t what is pictured here. The HTC Twitter has just been popping off because they also teased picture with the caption, “Express yourself”

If you compare this to another photo from a couple years back it’s obvious HTC is dropping hints at their lip tracking module that was mentioned nearly two years ago at GTC 2019. 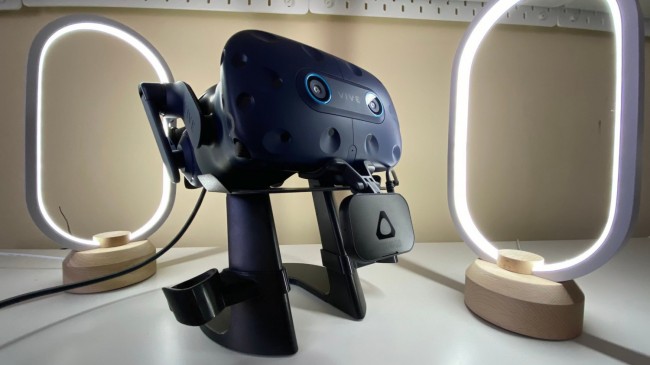 New headset in 2021 from HTC is confirmed, lip tracker is coming and maybe more soon. Although it may seem really early HTC has said themselves that this new headset coming this year will not be a direct competitor to the Quest 2, which is what I and a lot of people were hoping for. Alvin Graylin had this to say, “I don’t think I would position it as a Quest competitor, I think it’s our next generation standalone. We will have one this year, it is going to be a great product. I can’t give any specs on it. 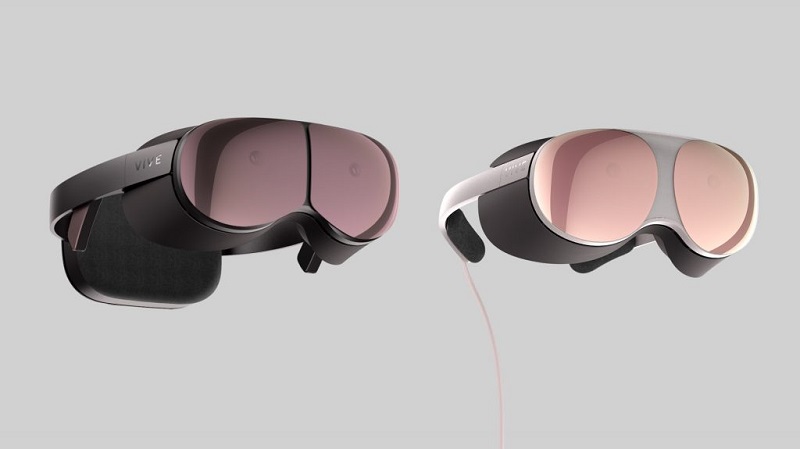 Every perspective it is better than what we have today and it’s probably better than what’s out there from any vendor today.” According to HTC it’s going to be their best headset ever and maybe even the best headset available. Tall words, but that’s basically all we know. It makes sense why HTC would say they’re not directly competing with Facebook. I doubt HTC has the capability to release a headset cheap enough to really compete, but who knows. We may all be surprised. I definitely want HTC to do well it’s only good for the industry to have them in it.