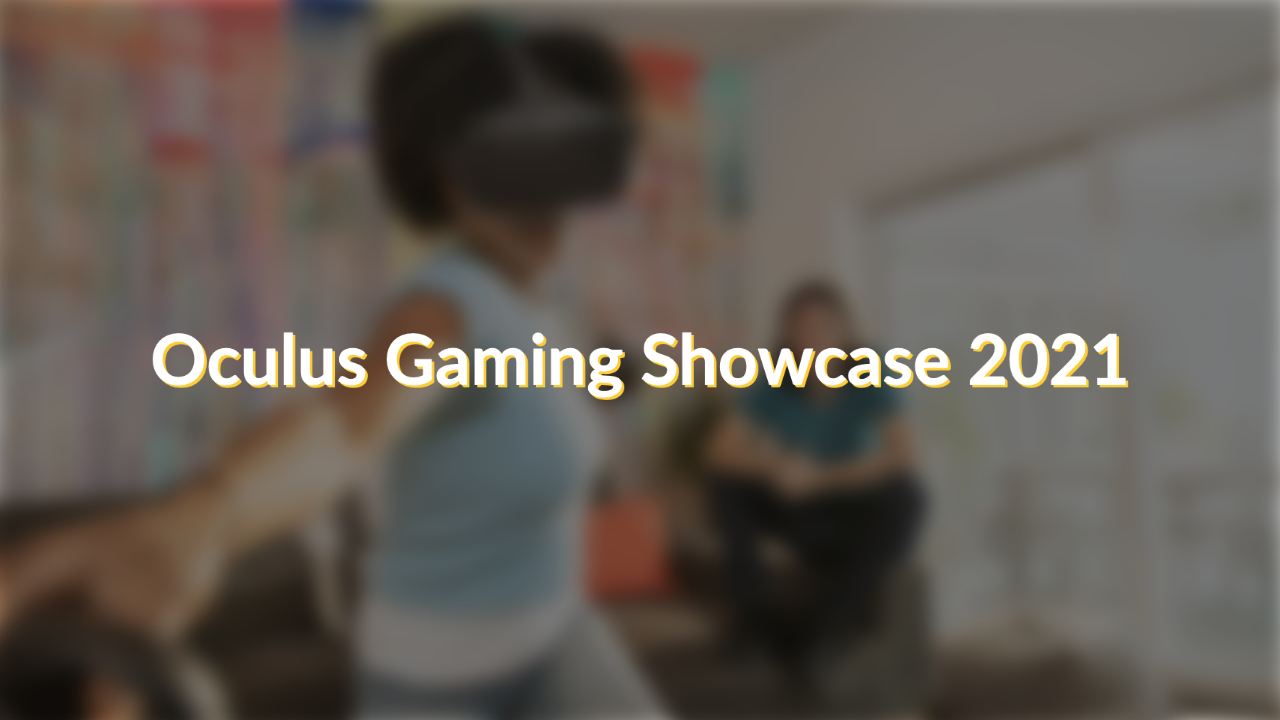 On April 12th Oculus revealed their when will be their first-ever Oculus Gaming Showcase, which will be on April 21st. The official announcement is HERE.

Players will receive news about Lone Echo II, Star Wars: Tales from the Edge of the Galaxy, Pistol Whip, and other games.

This the show Facebook will tell us about future VR headsets. Since it has “Oculus” in its naming, we are waiting for new VR headsets and games created only for the Oculus Platform. I have a detailed review of the Oculus Quest HERE.

I believe that we will see next-level games, incredible updates to already existing games, and of course some footage of unreleased games. 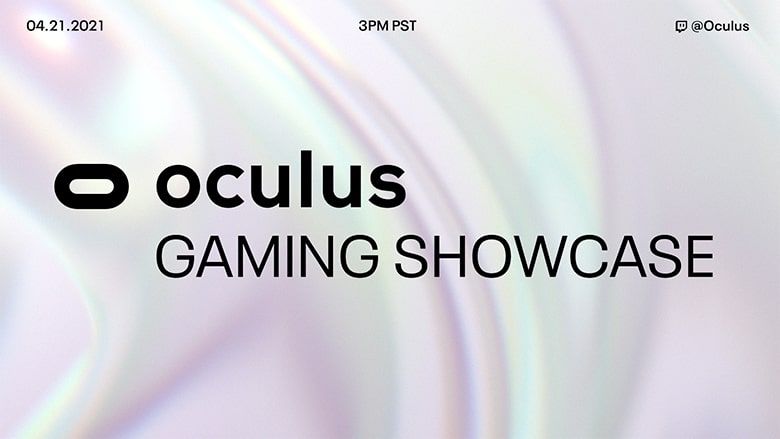 Oculus Gaming Showcase should be streamed on lots of platforms, like Twitch, Facebook, and YouTube in the United States and Japan. All these streams start at 3:00 PM PT, as earlier said on April 21st.

Earlier, the company announced it was discontinuing production of the outdated Rift S.

This is a really important event for Facebook and VR industry at all. It is changing the availability of VR over the world and brings this style of gaming to the next level. I am happy to be here and to see this incredible change be made. VR has been here as you see it right now not for a long time. Availability and easy access is the key to its popularity. I truly believe that the VR industry is close to a breakthrough and I will be here to tell you about it.